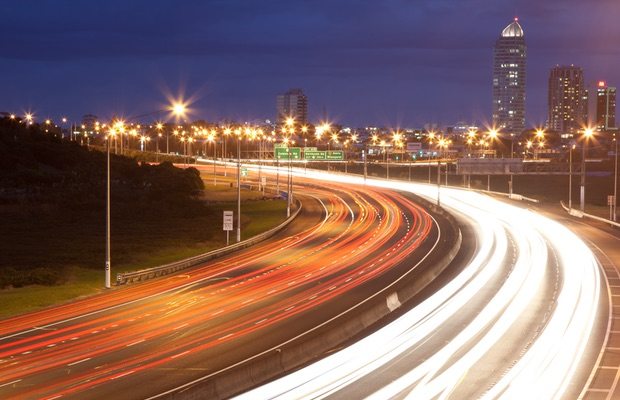 Most people would say their car is one of the most valuable assets they own – if not the most valuable. Despite that, however, some people make it downright easy for thieves to drive off in their pride and joy.

We don’t want you walking out your door to an empty driveway or leaving the local mall only to find some broken glass left behind in your parking space. So take care to avoid these five mistakes.

Keeping thieves away helps to keep everyone’s insurance costs down, so avoiding these mistakes not only will save you hassle, it will save you money as well. So stay safe, not only on the roads, but in the parking lots as well!

Reposted with permission from the original author, Safeco Insurance ®